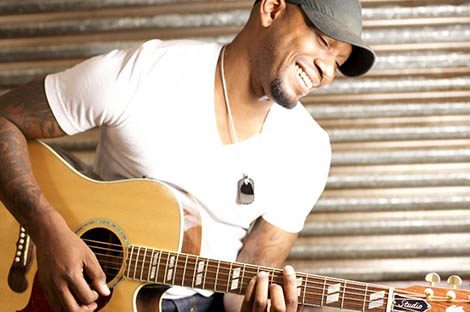 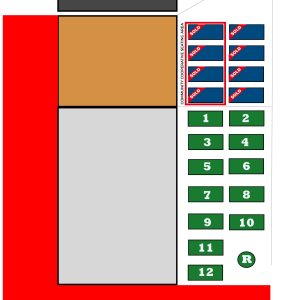 Is it premature to see Hall of Fame material in a guy who’s just releasing his first album?  Not if that guy is Tony Jackson. To put it plainly, Jackson is the most talked singer in Nashville today and one of the most gifted singers ever to grace country music.

Since his highly praised May 2017 debut album release, Tony Jackson, the affable singer has already been invited to perform on the Grand Ole Opry (multiple times) and CMA Fest, and has appeared on several important national TV shows.